Home Board of Directors The Fire This Time 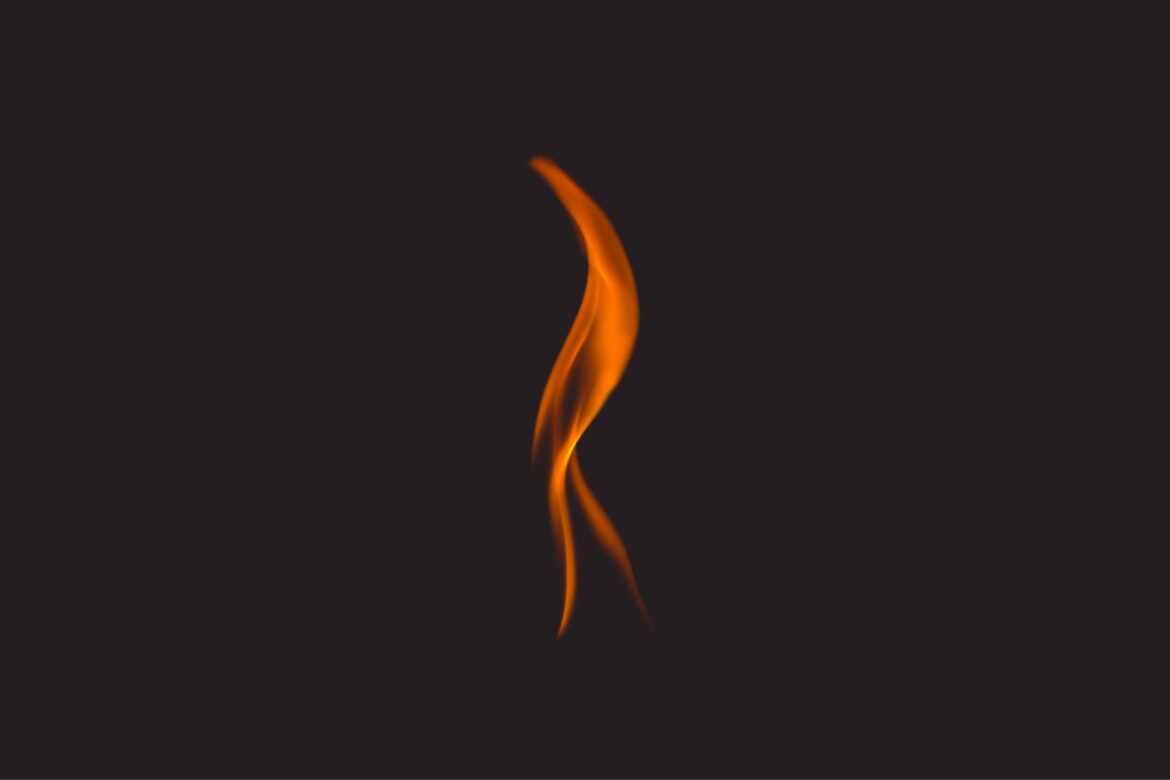 “They have treated the wound of my people carelessly,
saying, “Peace, peace,”
when there is no peace.
15 They acted shamefully, they committed abomination;
yet they were not ashamed,
they did not know how to blush.”

12 Then Jesus entered the temple and drove out all who were selling and buying in the temple, and he overturned the tables of the money changers and the seats of those who sold doves. 13 He said to them, “It is written,

‘My house shall be called a house of prayer’;
but you are making it a den of robbers.”

I have noticed a pattern—well, several patterns—of commentary that are offered in times like these, when White supremacist movements assert their perceived authority to “reclaim their country.” Or when people—particularly White people—are forced to acknowledge the brutality being visited upon Black and Brown bodies by those who have taken an oath to protect and serve them. Or when blatant attempts to disenfranchise Black people and other people of color are called out and accountability is demanded. One of the more popular refrains we hear is, “But we are better than this. This is not who we are as a country.”

The disturbing reality, however, is that this is exactly who we are as a country—and who we have always been. For beneath the well-crafted narrative of self-identity based on the aspirations articulated in our founding documents lies the inconvenient truth that this country was founded on the exploitation of Black and brown people—justified and codified through the construct of race. America has, in far too many ways, for far too long, been a “den of robbers,” robbing people of color of their land, their rights, their humanity, and even their very lives—all in order to build and maintain the social and economic superiority for Whiteness. If we are going to grieve, honesty demands that we begin by grieving that very uncomfortable truth.

Another popular refrain, when peaceful protests become violent (sometimes through the provocation of those being protested against), is “We cannot condone violence! Violence never solved anything!” Yet this country’s most important national holiday glorifies the violent uprising of a people tired of living under an oppressive sociopolitical system that denied them the full freedoms of citizenship and exploited their labor and resources for the benefit of an elite few. It was an uprising catalyzed by a few of those oppressed vandalizing and looting a symbol of their oppression in protest—the merchant ships carrying tea that was being taxed at an exorbitant rate. And this was after years of attempts at peaceful negotiations and efforts to change an unjust status quo.

And so, at the end of the day, the issue isn’t whether violence is condoned or condemned in this country, or even in the Church. The people who stormed the Capitol building on January 6, 2020, causing damage and calling for the deaths of the then-Vice President and Speaker of the House, considered themselves “patriots” and (mostly) Christians. And far too many who stayed at home but wholeheartedly supported them, agreed. So, the issue is who gets to do violence to whom. Most often, that privilege is reserved for those who are already sitting in seats of power and complicit in the continuation of oppression. And for that, too, we must grieve.

Yes, we must grieve.  Because grief is an acknowledgement of loss, an acknowledgement of pain. But grief is only the first step. Grief must lead to lament, lament to repentance, and repentance to lasting change. I am reminded of the title of James Baldwin’s prophetic writing, The Fire Next Time. Well, beloved, that next time has become this time. And there is a fire burning—a fire that this time, I believe, will not easily be snuffed out.

And so, as a new, competent and compassionate Presidential administration begins its tenure, I pray that the fire this time will sweep away from our White brothers and sisters all vestiges of denial and deflection, of pretense and platitudes, that they might see themselves— and our shared plight—clearly, and commit to do the work of individual and systemic change. Not because Black people need you to save us, but because we need you to save yourselves. For if this collective house we call America is allowed to simply burn to the ground, we will ALL perish together.

I pray that the fire this time will burn away the dross of religious rhetoric and political propaganda that keep us distracted and divided, and that we are left with pure intentions, ready to take pure actions that help us, as Rev. Dawn Hand of the United Methodist Church said last summer, to live the “law” of love, in the “order” given to us by Christ in the Great Commandment.

Beloved, I pray that the fire this time will cauterize the wounds of oppression, and become a controlled burn—one controlled by the Holy Spirit—and that the same fire that was kindled in believers on that first Pentecost, the fire that moved them to declare the welcoming, inclusive love of God, would be rekindled in us all. Because, as Baldwin said, “If we…do not falter in our duty now, we may be able, handful that we are, to end the racial nightmare, and achieve our country, and change the history of the world.”[1]